VW plans to make Jetta its own brand in China

A few weeks ago, Group CEO Herbert Diess had already announced that Volkswagen intends to focus even more strongly on the Chinese market in future. Critics fear that the already enormous dependence of the Wolfsburg-based company on China as its largest sales market will continue to grow. Nevertheless, Diess made the future development clear and defended his strategy: “Volkswagen’s future will be decided on the Chinese market”. This became concrete last week when the Volkswagen Group announced its intention to appear in China with the new sub-brand “Jetta”. It starts with three models for market launch, which are intended primarily for the younger population and a steadily rising middle class in cities outside the metropolitan regions. Outside the megacities such as Beijing or Shanghai, the number of vehicles with around 100 cars per 1,000 people is still relatively low, and the new Jetta brand has great potential here. 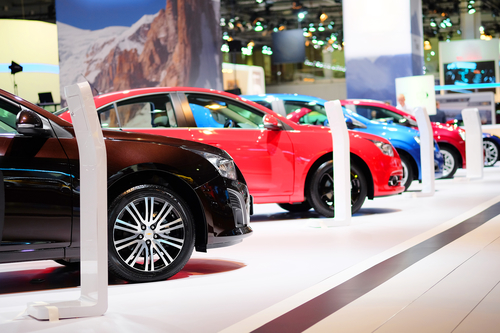 Three new models will be launched at the start of sales in the third quarter of 2019: a sedan and two SUVs. The vehicles will be produced by the existing joint venture FAW-Volkswagen in Chengdu. Sales prices, further details and a first look at the models will be presented at the Shanghai Motor Show in April 2019. VW Board Member for Sales Jürgen Stackmann justified the decision to use the name “Jetta” as a brand with the fact that the VW Jetta had played an outstanding role as a single model in the manufacturer’s history in China and that it would now like to pay tribute to this with an entire model family. Furthermore, due to the long market presence and popularity of the VW Jetta, the name is already known to a broad mass of the population.

Eventually, the Volkswagen Group is worried about a general cooling of the Chinese car market. A decline in production and sales figures had to be announced in the second half of 2018. Volkswagen’s joint ventures in China generated an attributable profit of €4.6 billion compared with €4.7 billion in the previous year. German automakers in China also process components from abroad. Are you active in the automotive sector and would like to export your products to China? We will be happy to advise you on the China Compulsory Certification (CCC), which is a mandatory requirement.