The German automotive supplier Magna and the Chinese manufacturer of electric vehicles, Beijing Electric Vehicle (BJEV), have founded two joint ventures for the development and production of electric cars. BJEV is a subsidiary of the BAIC Group and the vehicles are to be jointly produced in an existing plant in BAIC in Zhenjiang.

The agreement for the joint venture between the two companies was signed on 18 June 2018, subject to regulatory approvals. The production capacity is estimated at up to 180,000 vehicles per year, in the year 2020 series production should begin. The aim of the new companies is to attract new customers through expanded capacities and new products.

A joint development of a new, intelligent electric vehicle architecture was already presented in April of this year. This should be used as a basis and represent the platform for all future electric vehicles of the two companies.

According to Magna, there are also plans to manufacture electric vehicles or components for other automakers in the said factory.

For the first time in the history of Magna, complete vehicles are being developed and produced outside Graz, says Don Walker, CEO of Magna International. Until now, Magna Steyr’s Austrian plant has been manufacturing vehicles on behalf of well-known manufacturers such as BMW and Land Rover. The founding of the two joint ventures is also seen by analysts as an advantage for BJEV, which is planning an initial public offering in China in about two months. 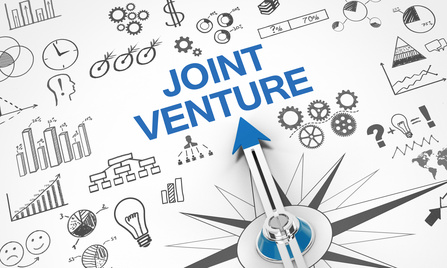 China’s electric vehicle market has surpassed that of the US since 2015, thanks to generous Chinese government subsidies and stringent environmental laws. An on-site production facility is beneficial for Magna to tap into the local market while being less dependent on any tariffs, especially with regard to the trade dispute between China and the US.