Tesla signs contract to build a new factory in Shanghai

Tesla announced it would build a new factory in Shanghai for the production of electric vehicles. The factory is Tesla’s first non-US manufacturing facility and the largest investment by a foreign company in Shanghai. The Shanghai region is considered one of the centers of the Chinese automotive industry. Also new is the ownership structure of the company. After a change in the law, foreign companies may now own one hundred percent of the shares. Previously, the establishment of a company in China was only possible as a joint venture and the foreign partner company could own a maximum of fifty percent of the company shares.

Tesla founder Elon Musk called several reasons for the investment in China at the announcement and signing of the contract. On the one hand, Tesla wants to benefit from the rapidly growing market for electric vehicles. Last year, more than 28 million vehicles were sold in China, and by 2025, analysts expect 35 million vehicles annually. Compared to the US with about 17 million small vehicles sold that is more than twice as much. Sales of electric vehicles in China are also being intensively promoted by the government, for example with the aim of having only electric vehicles on the roads in 2030.

Another reason for the construction of the production facility are the increasing trade barriers and tariffs between the US, Europe and China. For vehicles imported to China, until shortly 25 percent penalty tariffs have been charged. As a result, in the past many automakers have also built factories in the markets where they sell a reasonable amount of vehicles to avoid currency fluctuations and trade policy discrepancies.

Electric vehicles require China CCC certification in the Chinese market and for export. 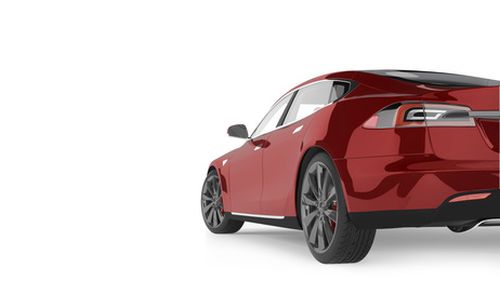