According to VDA President Matthias Wissman, German automakers are on course for a record year of production in 2017.

German producers including BMW, Daimler and Volkswagen expect to significantly increase production to between an impressive 5.6 – 5.7 million units in Germany alone and 10.8 million units worldwide. In fact, the Chinese market accounted for 34% of Germany’s overall sales between July and September alone. This is an increase of 10% compared to average quarterly sales back in 2016.

Furthermore, over the next 3 years, Wissmann expects the overall offering of purely battery-powered electric vehicles from German manufacturers to triple to nearly 100 models.

This increase in demand, production and sales appears to be primarily motivated by the Chinese market. Sales in the region were so impressive that they were the only reason that the German car manufacturers were able to release positive third-quarter results. 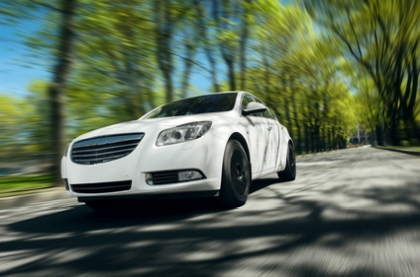 With China becoming an increasingly important auto-market, mainly as a result of their impetus for electric vehicle technology – German automakers are attempting to transform themselves into a leading force.

You can also check out our free CCC-Brochure “CCC Made Easy”, which can be downloaded right here as a PDF file, or you can consult our English textbook “A Brief Guide to CCC: China Compulsory Certification”, which can be found directly here on Amazon.