In mid-July, the French car manufacturer Renault invested 145 million US dollars in a 50 percent stake in Jianglin Motor Electric Vehicles. The subsidiary of Jianglin Motor sold around 500,000 electric vehicles in 2018, making it one of the leading manufacturers in China. Sales of electric vehicles have increased rapidly in China after the government introduced subsidies and tax breaks. By switching to electric drives, the country wants to reduce pollution and promote the local automotive industry. In 2018, according to the Chinese Automobile Manufacturers Association, 1.26 million vehicles with alternative drives (electric and hybrid) were sold, an increase of 62 percent over the previous year.

China is already the world’s largest market for electric vehicles and the aim is to increase sales of alternative drive vehicles to 7 million units per year by 2025. The government plans to gradually reduce subsidies and tax breaks, while many major cities want to ban cars with old gasoline and diesel engines. 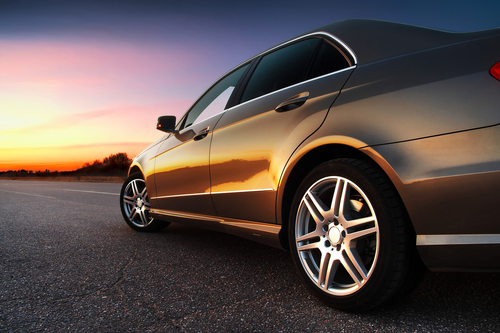 The collaboration with Jianglin Motor is Renault’s fourth partnership in China. It began in 2013 with Dongfeng Motor and the founding of Dongfeng Renault Automobile Company, which produces Renault branded vehicles in China. In August 2017, Renault, together with its global alliance partner Nissan, established a joint venture with Dongfeng, eGT New Energy Automotive. Just one year later, Renault announces its collaboration with Brilliance Auto for the production of light commercial vehicles. Renault’s ambitious target is to sell 550,000 vehicles annually in China by 2020, which would double the 2018 sales figure to around 217,000 vehicles. The Chinese market therefore remains attractive to car manufacturers and suppliers wishing to export their products to China. This requires the mandatory China Compulsory Certification (CCC), for which we are happy to advise you.