The manufacturer Tesla was able to report a new high in December with 6,643 newly registered vehicles. This is shown by figures from the state-owned China Automotive Information Net, which has analysed data from insurance companies in the automotive sector. 30 of these vehicles originate from the first production of the new plant in Shanghai and were exclusively given to employees at the end of December. The production facility in Shanghai is Tesla’s first and so far the only one outside the USA. 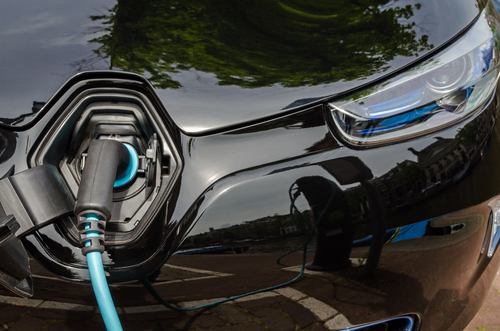 Together with the December figures, Tesla’s 2019 sales in China amount to 42,715 vehicles compared to 16,360 last year. The country remains the world’s largest market for electric vehicles, even though general sales figures declined for the second year in a row. Sales of electric vehicles last year were also affected as the government cut subsidies.

Tesla announced in October that it would stop selling its Model 3 imported from the US. This may have prompted some buyers to order the US version of the vehicles that are still available. This could explain the increase in Tesla sales figures towards the end of the year. The California-based company does not itself publish figures on monthly sales in the respective regions. Worldwide, 112,000 vehicles were delivered in the 4th quarter, and for the full year 2019 the figure was 367,500.

The Tesla Model 3, which is manufactured in China, officially went on sale on January 7, 2019, and Tesla boss Elon Musk expressed his thanks to the Chinese government at the launch ceremony for making it possible to build the new production facility near Shanghai in just one year. Tesla is also reducing the price of Model 3 cars manufactured in China by 9 percent to CNY 299,050. The new plant in Shanghai is capable of producing more than 1000 vehicles per week. Tesla plans to double this rate in the course of the year. According to insiders, it is also likely that the manufacturer will be able to further reduce its prices in the second half of 2020, as some of the components will then be available from local manufacturers in China. The import of vehicle components to China requires a CCC certificate. We would be happy to advise you on how to obtain a CCC (China Compulsory Certificate) for your products.