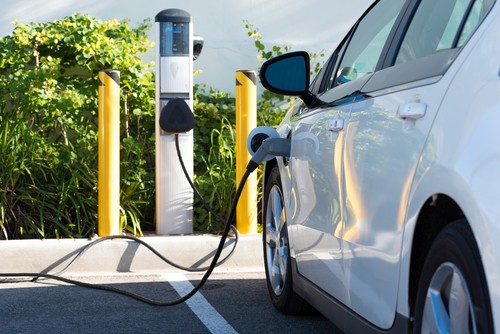 China’s production of NEVs totalled 309,000 units in August, up 180.6 per cent from the same period last year. About 1.79 million NEVs were sold in China in the first eight months of 2021, an increase of 194 per cent over the same period in 2020. Exports of vehicles from China also rose to a new record of 187,000 units in August, or an increase of 161.9 per cent year-on-year. Among the exported vehicles were 46,000 NEVs, which increased sevenfold compared to the same month last year.

However, overall vehicle sales in China fell 17.8 per cent in August to 1.79 million units, down 3.5 per cent from July. Production was down 18.7 per cent to 1.72 million units, 7.4 per cent less than in July. The CAAM attributed the decline to supply chain disruptions due to continued Covid 19 restrictions in China and Malaysia. Many automakers in China have had to cut back production due to a lack of parts and components. The market share of NEVs in China averaged 11 per cent for the current year, according to CAAM data. The output of automotive batteries for NEVs used in August was 12.6 GWh, up 114.9 per cent from the same month last year and 11.2 per cent more than in July.

Vehicles and components must be awarded a CCC certificate in order for the products to be exported to China or manufactured locally. CCC certification is a complex project that requires professional support at all stages. For several years, MPR China Certification GmbH has been entrusted with large CCC projects for the vehicle manufacturers Lotus, Tesla and Bugatti. We will be pleased to provide you with non-binding advice on the scope and requirements of a China CCC certification.