Mazda takes over Ford’s shares of engine plant in China

Mazda acquired 25 percent of Ford’s Nanjing-based engine plant, formerly known as Changan Ford Mazda Engine, and is now the sole foreign partner. The joint venture now belongs equally to Mazda and the Chinese Chongquing Changan. With the acquisition and change of the ownership structure, the company was renamed Changan Mazda Engine. The Japanese automaker hopes that the increased commitment leads to better cooperation with Changan and a higher presence in the Chinese market. 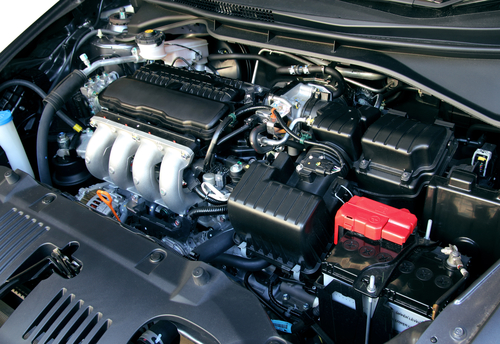 Changan Mazda Engine was founded in September 2005, and Mazda engine production began in April 2007. The plant produces 1.5 to 2.5 liter gasoline engines for the CX-8, CX-5 and Mazda 3 models. Last year, Mazda was able to sell around 320,000 vehicles in China, but by the end of the year, due to weak consumer demand sales have been reduced. To counteract this, it was announced after the acquisition talks that Mazda is working with Changan on the development of an electric car. They hope to regain lost ground with the new electrical car development and a future increase of sales figures.

This news was previously published by Mazda in the US, where they plan to launch an electrically powered vehicle in 2019. According to experts, the focus of sales will be in the state of California, which is known for its forward-looking approach to green automobiles. But even in China so-called New Energy Vehicles (short NEVs), which are vehicles with alternative drives, become more and more important and have been promoted by the government. Therefore, Mazda has now decided to step up with Changan to develop an electric car for the Chinese market by 2020. Unlike the US project, which is likely to be an existing Mazda model with electric drive, a small SUV is being considered for China. According to information, Changan will supply the electronic components while Mazda designs and produces the bodywork and interior. Like Mazda, many car manufacturers in China process components from abroad. Are you in the automotive industry and you want to export your products to China? We are happy to advise you in the context of the China Compulsory Certification (CCC).