Maruti Suzuki India adapts to the requirements of the automotive future

Maruti Suzuki India plans to close its diesel engine factory in Gurgaon as the biggest setback for the diesel drive in India so far. They would like to convert the existing production line for petrol engines or create an additional one in the factory Manesar. Maruti’s decision highlights the dwindling demand for diesel vehicles in the Indian market. Instead, they want to focus more on gasoline or gas powered vehicles and green hybrid and electric vehicles. As India’s largest automaker, Maruti benefits from the cooperation of the parent company Suzuki and Toyota in the production of hybrid and electric vehicles. 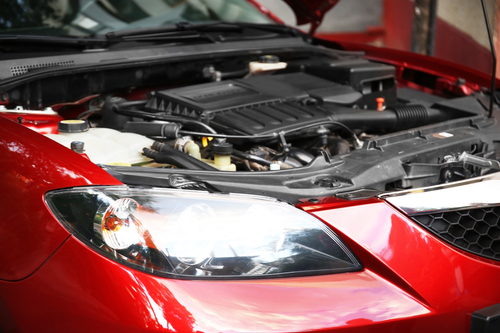 The sales of diesel vehicles in India are expected to fall sharply in April 2020 when the more stringent BS VI emission standard comes into effect. The further development of existing diesel engines from the BS IV emissions standard to BS VI will make them considerably more expensive and thus less attractive. In the past four years, the market share of gasoline engines in India has increased from 47 to 60 percent, while the share of diesel vehicles has fallen from 53 to 40 percent. Maruti is currently assembling a 1.3-liter Fiat diesel engine at the Gurgaon plant, which is installed in the extremely successful Baleno, Vitara and Ertiga models. In addition, the small truck Maruti Super Carry uses a self-developed 800 cc diesel engine.

Meanwhile, Suzuki has already begun developing a full hybrid car for the Indian market. A record $ 1.4 billion was earmarked as R & D budget for 2019, most of it for hybrid and electric vehicles. The company also asked the Indian government to increase the number of LPG outlets as Maruti’s gas-powered vehicles grew 50 percent last year. According to Maruti Suzuki India CEO, Randhir Singh Kalsi, adapting to customer needs have allowed us to test new approaches and develop these innovative models.

Are you in the automotive industry and do you want to export your products to India? Before that, the products have to be certified according to the Automotive Industry Standard (AIS). We advise you in advance and accompany you competently throughout the India certification (AIS Certification).