The trade fair was a big success with a steady flow of visitors stopping by. Show attendees took the opportunity to meet with representatives from MPR China Certification GmbH / China Certification Corporation and the Chinese representative from the CCAP to discuss the challenges of CCC Certification. The conversations were mainly regarding their experiences with new CCC Certifications, factory inspections, annual product testing, and random sample testing.
This year there was also a lot of discussions regarding the new CCC implementation rules for Interior Trimming Materials and the new regulations for other CCC mandatory automotive components, both published by the CNCA (Certification and Accreditation Administration) in August of 2014.

GB Standard (GB stands for Guobiao, Chinese for “National Standard”) updates were also brought up. With all of the new updates and regulation changes, it is important for the CCC certificate holders and all interested parties to be well informed in order to maintain compliance.

We thank all our clients and guests who visited us at our booth!

Impressions of the IZB 2014 in Wolfsburg 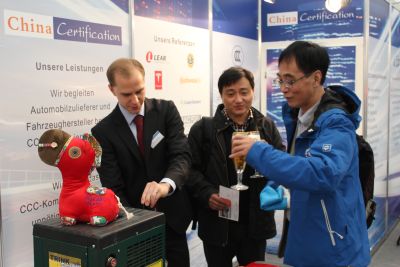 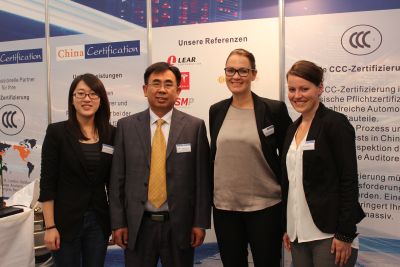 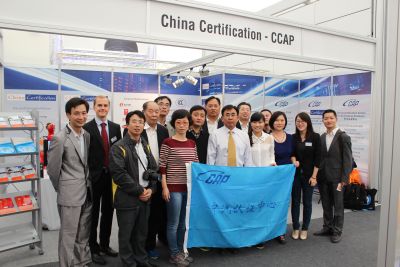 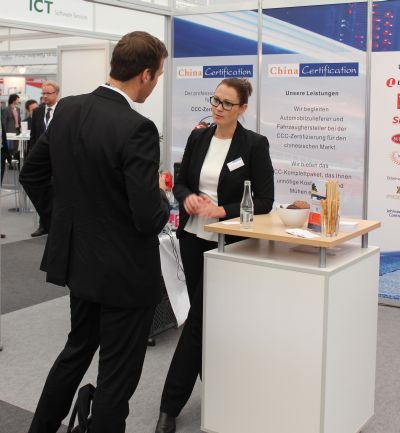