After a turbulent year of declining sales and disagreements with its Chinese partner and dealers, Hyundai is now turning to fuel cells and other alternative drive systems. The Group is responding to the Chinese government’s call for investment in zero-emission vehicles, as well as connected and autonomous driving. Hyundai is attracting potential customers in China for its ix35 EV fuel cell-powered SUV model, as well as the recently-released Hyundai Nexo successor. It benefits from the experience of developing the ix35, which is the first serial-produced fuel cell car. In this process, hydrogen gas reacts in an electrochemical reaction to electrical energy, heat and water. There are no exhaust gases or emissions, so it is considered to be a particularly environmentally friendly engine for vehicles.

An announcement from the Chinese Ministry of Industry and Information Technology highlights fuel cell vehicles as an important part of alternative drive concepts. This step is also followed by the local government in Shanghai, which again confirmed the promotion of fully electric or fuel cell powered cars. Other drives or technologies would not be supported. 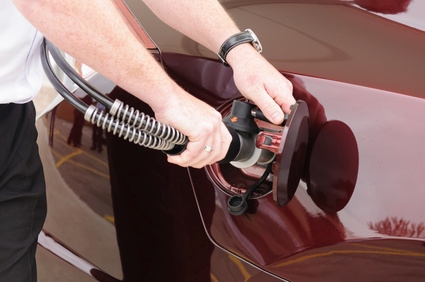 Hyundai owns $15.5 billion in manufacturing facilities, development facilities and data centers in China. Last year they had to struggle with various problems. They had to stop production in four factories because of material shortage at their suppliers. This included the local partner BAIC Motor Corporation, whose managing director was replaced after the incident. In addition, political tensions on the Korean peninsula between the US and China have caused many customers to lose confidence in South Korean brands.

The company will now increase the focus on the development of new models, which are more attractive to customers and equipped with environmentally friendly drive concepts. Following a slump in sales of 36 percent in 2017 sales of 900,000 new vehicles in China is expected next year, together with subsidiary Kia Motors. There are also plans to work more closely with local suppliers and reduce tensions with BAIC Motor Corporation.

Vehicles and many components have to receive the China CCC (China Compulsory Certification) in order to be marketed in the Chinese market.

You can also check out our free CCC-Brochure, which can be downloaded right here as a PDF file, or you can consult our English textbook “A Brief Guide to CCC: China Compulsory Certification”, which can be found directly hier  on Amazon.