Like most foreign car manufacturers, Hyundai has also established a joint venture for production in the local Chinese market. The Beijing Hyundai Motor Company is 50 percent owned by the Korean Hyundai Motor Company and the Chinese BAIC Motor Corporation. The group operates five manufacturing sites and a research and development center in the Shunyi district, near the capital city of Beijing. Another factory was opened in 2010 in Hebei Province, which produces the small car Hyundai Accent. Vehicles built in China must be certified to CCC (China Compulsory Certification) standards. In the course of establishing itself in the Chinese market, Hyundai has also created its own network of suppliers with Korean participation. 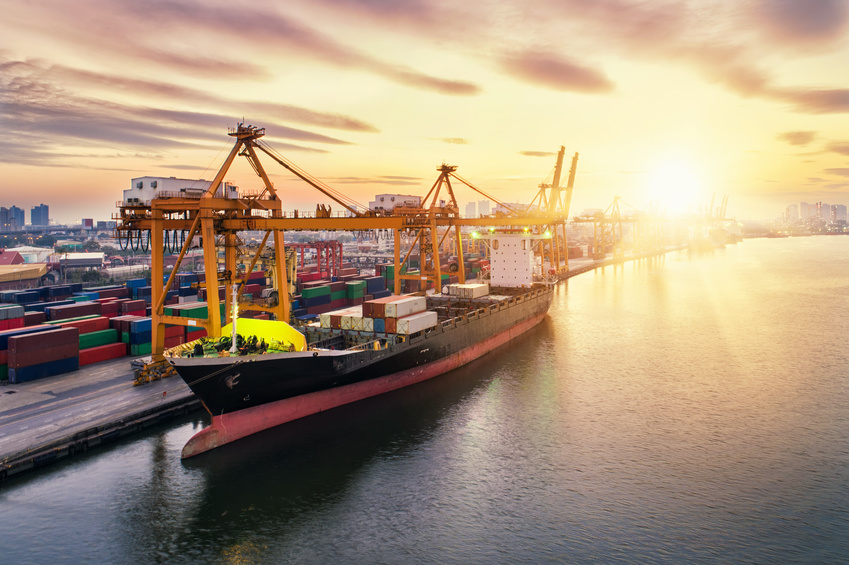 The car market in China was once the largest buyer of vehicles for Hyundai and its subsidiary Kia. The number of vehicles sold was exceeded only by Volkswagen and General Motors. But now they are struggling with sales problems and lose market share in China. The reasons were a too strong confidence in sedan models, a poor brand image as well as a catching up of the local Chinese automakers in price performance and quality for their SUVs. These off-road vehicles were once the driving force and figurehead of Hyundai and its joint venture partner Hawtai. The Hyundai Santa Fe was in fifth place in 2010 of all sold SUVs in China.

Hyundai’s China sales dropped 40 percent in July compared to a year earlier, the lowest level since the global financial crisis in 2008. Now they have announced a new strategy due to declining sales in China. Production capacity will be used in the short and medium term for exports from China to Southeast Asia. At the end of this year, the first vehicles could be delivered, said a spokesman for Beijing Hyundai. Hyundai will benefit in this strategy from a lower import duty for vehicles produced in China compared to those from the main plant in South Korea. For imports to Vietnam from China must be paid 50 percent duty, from South Korea, however, 78 percent. Vehicles and components sold in China must undergo CCC certification and bear the appropriate CCC logo.