Ferrari CEO Sergio Marchionne did not yet give specific technical details about the electric driven Ferrari but indicated to release the model to the market in 2020 before the appearance of the new Tesla Roadster model. In addition, all Ferrari cars from 2019 will have components of hybrid technology built in. Also, the first ever Ferrari SUV is planned to release in late 2019 or early 2020 and will be the fastest off-road vehicle available on the market.

Ferrari is far from being the only automaker to invest in electromobility. According to a Reuters analysis, vehicle manufacturers worldwide have invested $90 billion in electric cars. In November 2017, Tesla presented a new roadster, which will be launched in 2020. Porsche is targeting to launch sales of its fully electrically powered Mission E in 2019.

After a few years of hesitation over the introduction of alternative engines and new technologies, Marchionne said in an interview during the Detroit Motor Show that the time had come for a change at Ferrari. He estimates, for example, that by 2025, less than half of the cars sold will have a conventional combustion engine. Instead, he is implying that hybrid and electric cars and fuel cells are on the rise. Marchionne further predicted that automakers will have less than a decade to redevelop and survive in a world of new technologies. He is referring to the successful newcomers like Tesla or the Waymo robot vehicles from Google’s parent company Alphabet Inc. 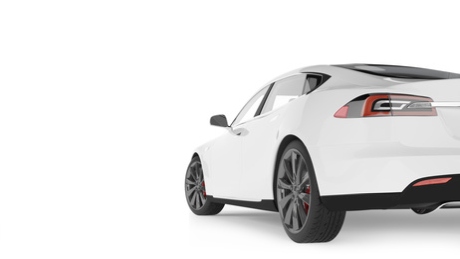 “If there is an electric supercar, then it should be built by Ferrari” was the motto of CEO Marchionne.

The China CCC certification required for the Chinese market must also be obtained by electric cars. Batteries are subject to separate tests according to Chinese GB standard.

You can also check out our free CCC-Brochure, which can be downloaded right here as a PDF file, or you can consult our English textbook “A Brief Guide to CCC: China Compulsory Certification”, which can be found directly here on Amazon.