The Indian offshoot of the Swedish automotive group, Volvo Cars India, will introduce its first plug-in hybrid vehicle later this year. They also plan to bring another six models to the Indian market. In addition to the hybrid vehicles, Volvo is working on the launch of fully electric cars in 2021. Volvo is a profiteer of an initiative of the Indian government. They had lowered the import tariffs for components of electric vehicles from 15 to 30 per cent to 10 to 15 per cent in the past month. This move has further bolstered Volvo’s plans to locally assemble electric vehicles.

The managing director of Volvo Cars India, Charles Frump, spoke to a car magazine: “It was an important decision of the government to reduce the tariffs for components of electric vehicles. Immediately after the announcement, I came into contact with the head office in Sweden to make further plans clear. “Even before the tariff reduction, Volvo had completed planning for a plug-in hybrid assembly in India, and now they are also considering assembly of fully electric vehicles.“ 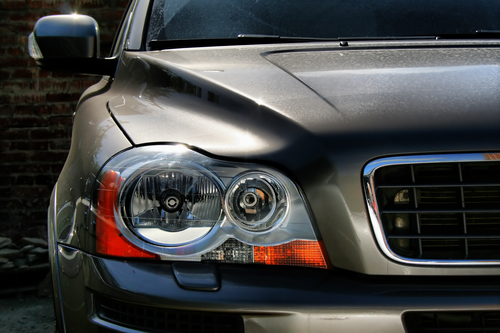 Since 2018 the car manufacturer has an assembly plant near Bangalore. The on-site final assembly made Volvo more competitive in the luxury vehicle market, and now half of the vehicles sold are assembled there. In addition, the company is planning an engine plant in India to benefit from a lower tax, lower prices for their cars, and thus increase profit margins in the luxury car segment. Managing Director Frump also clarified that Volvo’s current focus on vehicle production is the import of CKD kits. Analysts view Volvo’s move to enter the Indian electromobility market positively. One of the main competitors, Mercedes-Benz with its electric SUV model EQ, can enter the market only after Volvo in the next few years. This could give the Swedish carmaker a decisive lead. The automotive market in India is characterized by dynamic growth. The export of products there, especially cars and car parts, in many cases requires a mandatory India certification to the Automotive Industry Standard (AIS). We advise you gladly and comprehensively with the AIS certification for India.