The Chinese government is discussing the extension of subsidies for electric cars beyond next year to support sales in the world’s largest market. According to internal sources, decision-makers have already considered this possibility when annual sales of vehicles with alternative drive systems declined for the first time. The decline is the result of lower subsidies for buyers of electric cars since July 2019 to streamline the industry and make it less dependent on government support. Following the outbreak of the Coronavirus, further pressure is now being exerted on the Chinese auto industry, which is struggling with production interruptions and a lack of customers in the showrooms. 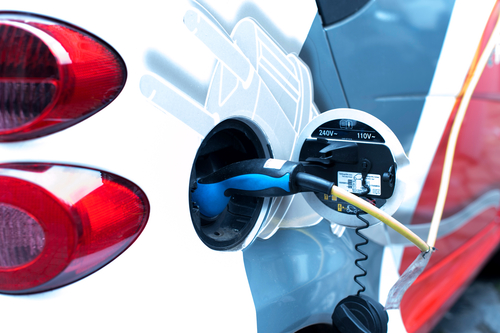 At present, discussions on the extension of subsidies are still at an early stage and it is not possible to say exactly how long the funds will be extended. If there is no result, the subsidies will expire at the end of 2020. Local manufacturers of electric cars such as BYD, BAIC BluePark New Energy Technology and NIO would benefit most from an extension of the subsidies. US manufacturer Tesla, which began delivering vehicles from its new plant in Shanghai last month, would also benefit from the subsidies. Sales of vehicles with alternative drive systems, i.e. electric cars, plug-in hybrids and fuel cells, fell by 54 percent in January 2020 compared to the previous year. According to the Chinese Automobile Manufacturers Association, the decline affected the entire automobile market and not just electric vehicles. These figures were calculated before the corona virus outbreak and led to plant closures and production breaks.

After the extent of the coronavirus epidemic became known, the nationwide car industry in China practically came to a standstill. Sales figures in the first two weeks of February plummeted by 92 percent, the Association of Automobile Manufacturers reported. Nevertheless, it is likely that the numbers will recover after the health crisis is overcome. China introduced subsidies for electric cars ten years ago and these have since played a significant role in developing the country into the world’s most important market. The government then published a timetable four years ago that provided for the subsidies to be phased out by the end of this year. At the same time, a points system was set up that obliges all car manufacturers, local and foreign, to produce at least some electric vehicles. For traction batteries of electric cars, but also other batteries and accumulators, there is the possibility to have them voluntarily certified by the CQC. The CQC seal of approval stands for China Quality Certificate and is issued by the same authority as the obligatory CCC certificate. We will be happy to advise you on which products require the appropriate certification and will carry out the certification process for you.