In mid-March 2018, a directive was published by the city administration together with the economic authority and the local police. Automobile manufacturers are now allowed to carry out test drives using self-driving cars on certain roads at fixed times. In the vehicles, a driver is still required to intervene in an emergency. He is also responsible for any damage or accidents. The vehicles must be able to seamlessly switch between conventional control and autonomous driving and be equipped with sensors and cameras for monitoring the driving behavior and the location.

Changan Automobile, a Chongqing-based automotive group, also announced that it will set up a test site for autonomous vehicles later this year. The company is one of the technology leaders for self-driving cars in China. Already in April 2016 two driverless cars easily completed a 2,000 km long test drive to Beijing. Changan plans to launch these vehicles this year. Domestic competitors in this discipline include BAIC, GAC, SAIC and BYD. 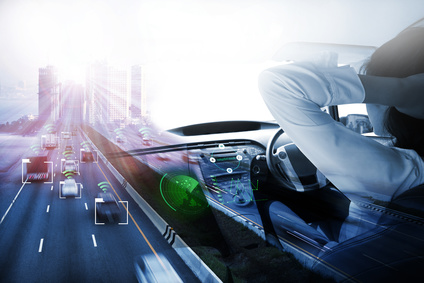 The online search engine Baidu, the Chinese counterpart to Google, has also announced to research self-driving cars. A corresponding department was established especially for this purpose. The research center is located in the Greater Beijing area, and the test drives are also held there. Baidu has been working on this technology together with BMW since 2014. It is planned to start series production within 5 years.

Investments in China for assistance systems and self-driving cars reached around 10.7 billion yuan ($1.7 billion), according to a recent study. The research on artificial intelligence in this area is considered the third most important after image analysis and speech recognition.