According to official figures, Chinese industry recovered from its record low in April, but the full recovery of the economy remains uncertain after US President Trump tightened the tone towards China and the two countries’ relations deteriorated. According to figures released Friday by the National Bureau of Statistics, industrial production rose 3.9 percent year-on-year in April after a rapid loss of 13.5 percent in January and February during the coronavirus outbreak.

Investment in fixed assets and retail sales were down, but at a slower pace. Fixed capital formation fell 10.3 per cent in the first four months of the year compared with a 16 per cent decline in the first quarter of 2020, while retail sales fell to 7.5 per cent year-on-year. The figures were released shortly after US President Trump threatened to sever all ties with China in response to poor management during the early stages of the coronavirus pandemic. 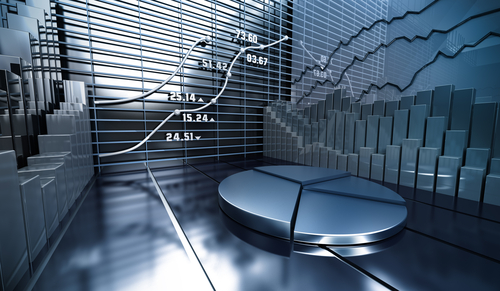 Zhao Lijian, a spokesman for the Chinese foreign ministry, said the US should reconsider its “cold war” stance. A stable development of Sino-American relations is in the fundamental interest of both countries, the spokesman added. “The two countries should cooperate in the fight against the epidemic and deepen their economic cooperation. But this requires that the USA approach China,” Lijian announced.

Earlier this week, after pressure from officials, the US government’s pension fund announced that it would not invest in Chinese stocks in the future. Meanwhile, the People’s Congress, which meets next week, is expected to pass a comprehensive stimulus package to boost the economy. Despite signs of economic recovery, low domestic demand, rising unemployment, a global recession and tensions between the U.S. and China are endangering the country’s economy, said Bo Zhuang, an economist with the consulting firm TS Lombard. Certain product groups must be awarded a CCC certificate in order for products to be exported to China. The CCC certificate was introduced in 2002 and applies to both imported and Chinese products. The Chinese CCC is comparable to other certifications for standardizing product quality, such as the European CE system, but there are important differences. We would be pleased to advise you without obligation about the scope and requirements of a China CCC certification.