During the transitional period (May 6, 2015 through December 31, 2015) manufacturers could choose if their new certification would be based on the old or new standard. The old GB Standard (GB 6675-2003) is no longer valid, so all CCC certification will now need to be done in accordance to the new GB Standard. All current certificates will need to be updated to the current relevant GB Standard by December 31, 2016. Certificates not updated by this date will be immediately suspended and then finally cancelled after 3 months.

Manufacturers with certificates showing the old GB Standard can apply at the CQC (China Quality Certification Center) to update their certificates to the new standard during their annual follow up inspection in 2016.

Some important changes to the new GB standards include: 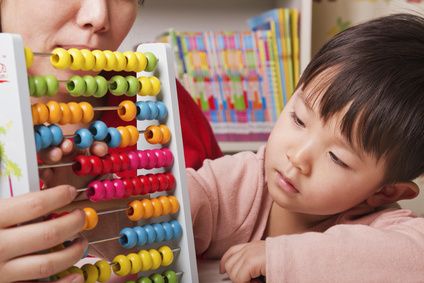 Are you looking for more information regarding CCC certification of children’s toys? Please visit our website to learn more about CCC certification, the certification process and the costs associated with certification. You will also find details of our certification package including a general anticipated time frame. Take a look at our references section to see some of our clients and what they are saying about us. For more detailed information please download our free booklet “CCC Made Easy” here. You may also consider our book “A Brief Guide to CCC: China Compulsory Certification”, which can be ordered directly on Amazon here.