The trade dispute between the US and China now also affects German automakers that produce in the United States and export the vehicles or components to China. The penalty duty can be up to 40 percent, BMW plans to export more than 70,000 SUVs to China per year. Tesla has already announced that it will increase the price of its S and X models because of the extra tariffs.

The German automakers in the US expect difficult times after punitive tariffs for their locally manufactured vehicles were introduced on export to China last Friday. Analysts estimate that BMW and Daimler will be hardest hit. Both companies export luxury models from the USA to China. In addition, many German automakers are already suffering from the decline in sales due to the diesel scandal both in the USA and in Europe. 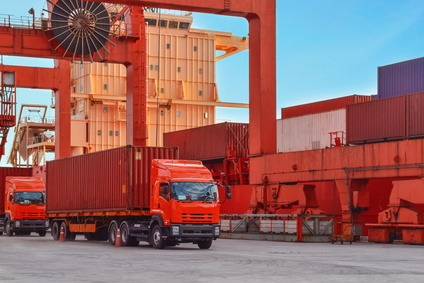 Other manufacturers are also affected by the punitive tariffs, including Tesla and Ford. Tesla had to increase its sales prices in China because of the changed tariffs already. Ford and Tesla had recently lowered their car prices in China by 15 percent to make their vehicles more attractive to customers. This initiative was now destroyed by the trade war.

On the other hand, China has now lowered import tariffs for non-US vehicles from 25 to 15 percent. This benefits Mercedes and BMW, as they sell more than a third of their vehicle production in China. Porsche, with no plants in China, is also a winner of this scheme.

In addition, the German car manufacturers are trying to increase their sales in China through innovation and clean engines. Volkswagen is investing more than 20 billion euros in the development of electric cars, including the new “I.D.” brand. Daimler plans to introduce 10 new models by 2022 with its passenger car brand Mercedes-Benz. BMW has to develop 12 new, exclusively battery-powered vehicles by the year 2025. The market for electric vehicles in China is growing rapidly and is considered one of the most promising in the world.

All vehicles produced in the USA that are exported to China have obtained the Chinese CCC certification.