The Beijing based China Certification Centre for Automotive Products Co., LTD. (中 汽 认证 中心 有限公司), CCAP, is an accredited Chinese certification authority founded in 1998. As the name implies, CCAP’s activities focus on the certification of automotive parts that are either manufactured in China or imported into the Chinese market. The CCC certification is the main focus of CCAP’s work.

Celebrating their 20th anniversary the CCAP hosted an event in Changsha, China which is the capital of Hunan Province, on November 22, 2018. The choice of Changsha over Beijing might be surprising at first, but there was a reason for this. The region plays an important role in the development of the automotive industry in China. Numerous well-known manufacturers such as Shanghai-Volkswagen, Guangzhou Automobile Group and Changfeng Motor maintain facilities in the Changsha National Economic and Technical Development Zone. The local VW plant with an annual output of 280,000 vehicles worth around 2.5 billion euros is one of the largest in China. 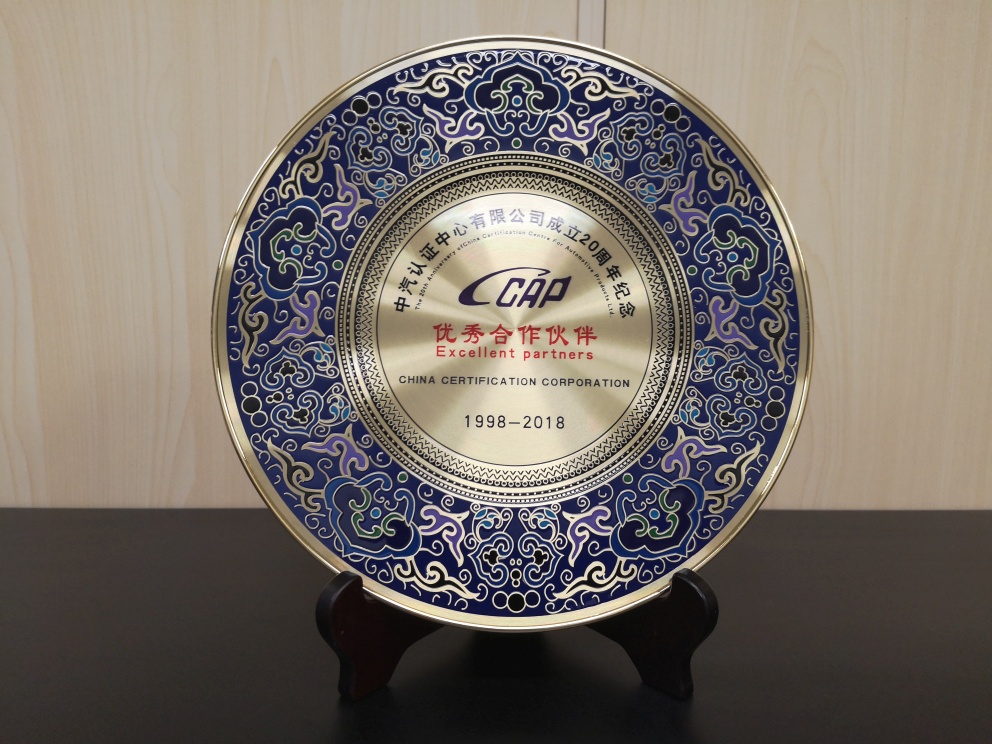 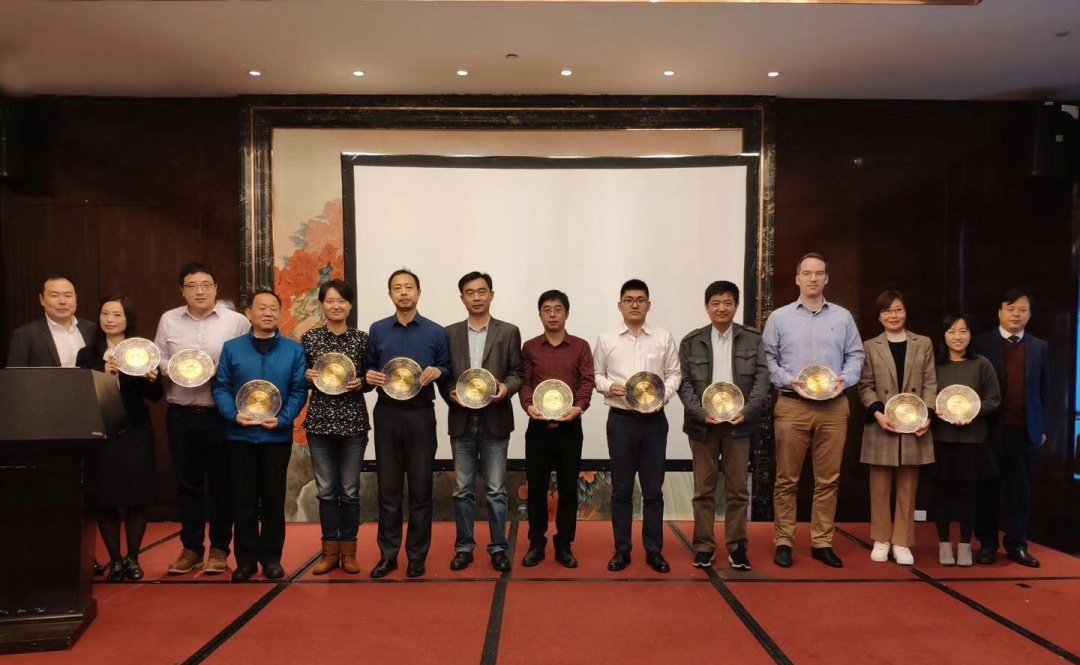 Are you interested in CCC certification? For more information about the CCC certification in general, the process, and the costs associated with CCC, please visit our website and our news section where you will find current updates.

You can also check out our free CCC-Brochure, which can be downloaded here as a PDF file or you consult our book (in English) “A Brief Guide to CCC: China Compulsory Certification”, which can be found directly here on Amazon.