At a top meeting of Indian industry representatives in the field of electromobility under the title “Global Zero Emission and All Electric” they discussed a cooperation between India and China. The Chinese delegation was represented by Chen Quingtai, president of China EV100, which represents more than 200 leading electric car industry companies. This association also organizes the fifth China EV100 Forum in Beijing. The situation is overshadowed by the first-time decline in car sales in China for 20 years. The world’s largest car market currently shrank by 6 percent to 22.7 million vehicles in 2018. The decline is partly due to a weaker Chinese economy, as well as stricter vehicle registration regulations in major cities and the US trade dispute. 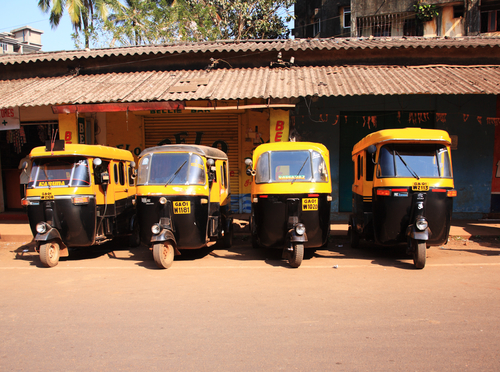 Nevertheless, the so-called New Energy Vehicles or NEVs with electric and hybrid drive could record an increase both in China and in India. A significant step was taken this month when Elton Musk, CEO of Tesla, broke ground in Shanghai for a new factory. The project, which has a $ 7 billion investment, is the first fully foreign-invested enterprise after the change in Chinese government policy on joint ventures. It is also the first Tesla manufacturing facility outside the US and will have an annual capacity of 100,000 vehicles.

At the meeting of Chen and the Indian representative Anil Srivatsava of National Institution for Transforming India (NITI), a commission of experts pursuing the achievement of sustainable development goals in India, great potential for cooperation in the field of electromobility has been identified by both countries. Leading Indian car manufacturers such as Maruti Suzuki, Tata and automotive suppliers participated in the meetings. India plans that by 2030 at least 30 percent of vehicles sold will be electrically powered. Srivatsava encouraged the establishment of an industrial association in India, similar to the China EV100, as well as regular meetings. He also suggested that industry and business representatives meet at a summit in Beijing or another city in the first half of 2019 to discuss possible cooperation.
Do you want to export your products to India? Electrical and automotive products must comply with the Indian Automotive Industry Standard (AIS) and pass an India certification (AIS certification). We are glad to assist you.