In October of last year, Baidu, which has the leadership of the Apollo consortium, announced its collaboration with Ford on autonomous driving. Just two days later, Volkswagen also announced a partnership with Apollo. The Ford collaboration includes a two-year project to test self-driving cars in Beijing. The vehicles will be tested there for the so-called Level 4 operation. Thus, a largely autonomous driving is described according to the guidelines of the Association of Automotive Engineers. This allows the vehicle to automatically steer, accelerate and brake, to overtake and to independently search for and park a parking space; the driver only has to intervene when requested by the system.

Ford Autonomous Vehicles CEO Sherif Marakby highlighted the importance of working with Baidu for Ford’s future growth and improvement of its own assistance systems. “By partnering with a leading technology company like Baidu, Ford can break new ground in China by offering innovative solutions in terms of safety, ride comfort and mobility. The project marks a milestone in the partnership between Ford and Baidu and underscores Ford’s vision of developing intelligent vehicles in the future”, Mr. Marakby said in a statement. 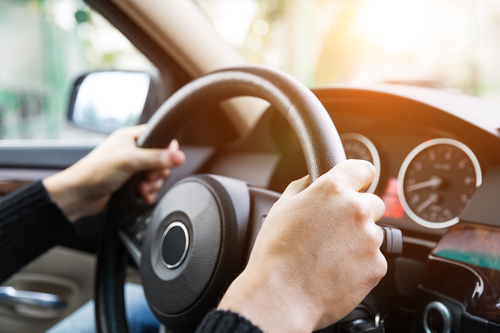 Since 2017, the Apollo consortium has partnered with over 130 world-renowned technology companies for its open source autonomous driving project. Among others, Ford is a founding member, other partners are Microsoft, Intel and Nvidia. Through its open source strategy, Apollo hopes to shorten development time for self-driving vehicles and make the technology available to as many companies as possible. The Apollo system supports the driver in much the same way as the Tesla and Waymo systems, using self-learning algorithms, Big Data and Artificial Intelligence. The government in Beijing also supports artificial intelligence (AI) projects. So Baidu was selected last year to take the lead in the development of self-driving cars. Also last year, as first foreign automakers BMW and Daimler were granted permission to field test self-driving vehicles in Shanghai and Beijing. Many companies are already benefiting from growth in China and exporting their products there. Vehicles, components and electronic components must pass the China Compulsory Certification (CCC certification) in China. We advise you on the application and during the approval process.