According to a preliminary estimate, the exact figures will be published in February, the Daimler Group in 2018 could deliver more than half a million trucks worldwide to its customers. The number marks the peak of the past ten years in the company’s history and is mainly due to good business in America and Asia. But sales in Germany and Europe were also up, with sales for these two regions totaling four percent at the end of November. The growth rates in the major markets of North America and Asia were significantly higher, with double-digit growth rates. In 2017, Daimler Trucks’ revenue was around 35.7 billion euros, and according to the company, there will be a significant increase in 2018. 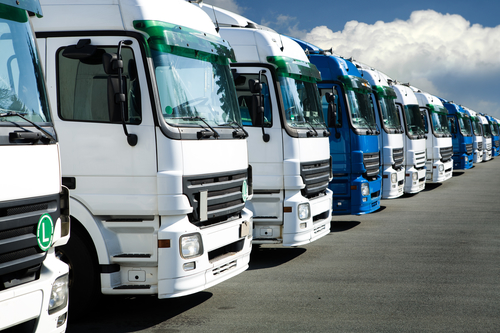 Truck divison head Martin Daum announced an estimate based on preliminary figures and reported an 11 percent increase in sales for the period ending November 2018 compared to last year. By contrast, there was a decline in China, the largest market for commercial vehicles. Daimler produces trucks there under the Foton Auman brand in a joint venture with Foton Motor. In 2017 an initiative by the Chinese government which has renewed its vehicle fleet, resulted in extraordinarily high sales of 112,000 units. The Beijing Foton Daimler Automotive (BFDA) produces Mercedes-Benz engines under license for the local assembly of Auman trucks, the company is known for advanced technology in the commercial vehicle sector. Thus, the straight-six engine meets the emission standards Euro 4 and 5 and in 2016 the Auman EST was presented as a premium product with standard equipped air suspension, telematics and ASR. Take advantage of your opportunity in the segment of commercial vehicles in China. For the export to China, automotive products as well as other industries require the compulsory China Compulsory Certification (CCC), for which we are pleased to advise you.