Daimler AG, together with its former partner BAIC and their subsidiary Beijing Electric Vehicle Co. Ltd (BJEV), intends to produce a fully electric and battery-powered version of the Smart in China. Vehicles sold in China must be certified according to GB standards with the China CCC certification (China Compulsory Certification). According to reports by the finance agency Bloomberg, Daimler wants to take advantage of the demand for electric vehicles in China and increase the sales of its Smart brand. Numerous Chinese cities and the government are promoting compact electric vehicles due to high levels of air pollution and the tight parking situation in major cities. 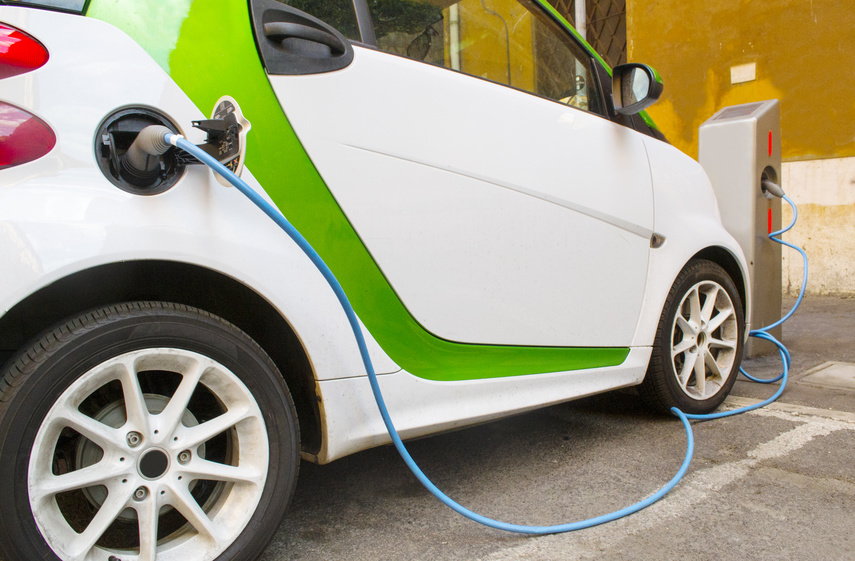 Daimler has been producing Mercedes-Benz branded vehicles in China in a joint venture with the state-owned BAIC Group since 2005. The Smart brand is said to have made losses on the sale of vehicles since the market launch in 1998 and served only for the purpose to keep Daimler’s fleet fuel and emission levels low. With a change of strategy to electric mobility, a change of management as well as the planned introduction of the Smart in China, the world’s largest market for electric vehicles, one hopes for the turnaround. Especially the young and urban customers would like to be addressed by the brand Smart. Daimler already imports Smart vehicles to China, but sales figures have not been released. It is also conceivable to merge the appearance of the electric Smart with the newly founded Daimler brand EQ. In the future, all electric vehicles of the Daimler Group will appear under the name EQ, with the first model of an SUV in 2019.

In addition to the BAIC Group, Daimler also works together with the Chinese carmaker BYD in the field of electric mobility. Here, electric vehicles under the Denza brand are to be developed and produced. According to Daimler in March 2018, the investment and cooperation with BYD should continue to exist. If you intend to produce or import products in China, you need to pay attention as many products must undergo CCC certification and bear the CCC logo.

You can also check out our free CCC-Brochure, which can be downloaded right here as a PDF file or you consult our book (in English) “A Brief Guide to CCC: China Compulsory Certification”, which can be found directly  here on Amazon.