Chinese camping industry in a spirit of optimism

In June of this year, the camping and travel fair All-In-Caravaning Beijing took place on a new and larger site than in 2016. In two exhibition halls, the Chinese were informed on 33,000 square meters about recreational vehicles and the related accessories. European, American and Chinese manufacturers were able to present their products to the 30,000 visitors, a significant increase over 18,000 in the previous year. The fair in China is supported by the German sister fair Caravan Salon Düsseldorf with its own local subsidiary. 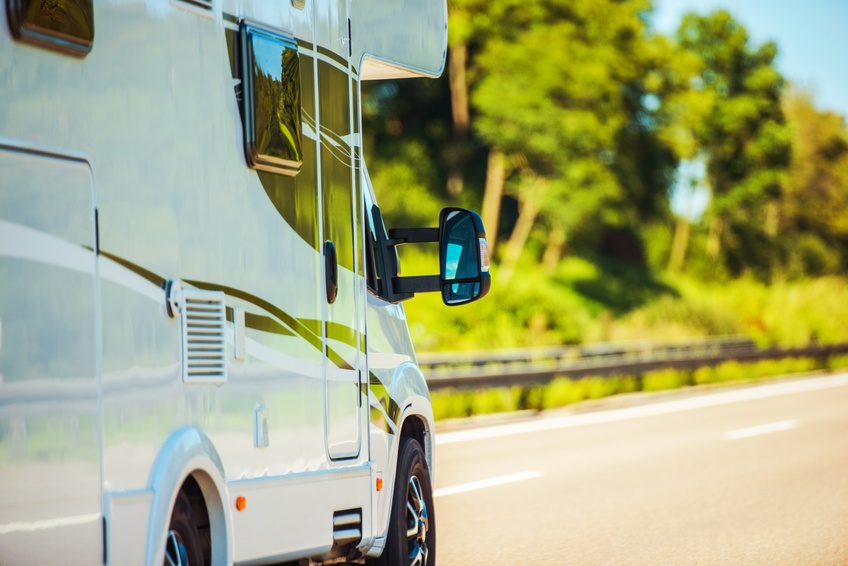 The number of exhibitors has also more than doubled with 700 companies compared to 2016. Renowned European vehicle and accessory brands such as Adria, Dethlefffs or Hymer were present. The manufacturers enjoy a good reputation, especially in the quality of their products, but are also much more expensive than their Chinese competitors. But there are also numerous manufacturers in China who build motorhomes. The most famous of them are Great Wall, Brilliance and Maxus, among others. The most popular vehicles among the Chinese customers are pick-up campers. These are usually equipped with a double cabin for more seats and a fixed body. To benefit from the growing market and produce motorhomes locally, some European manufacturers have already established joint ventures, including Hymer with Loncen or Pilote with Hunan.

The infrastructure for campers, especially the number of campsites, has grown rapidly in recent years in China, from a negligible 40 in 2010 to 500 sites last year. The government supports this type of holiday and has announced that by 2020, the number of campsites will increase to 1,000. Automaker Chery built a plant for the production of motorhomes in Huangshan, Anhui province in 2012 and started production at the end of 2014. There are now 500 motorhomes produced annually for an average price of 182,000 yuan (about $26,000). In addition, Chery Automobiles has a stake in Tuju, a developer of campgrounds, and the executing Wuhu Construction Investment Co company. Caravans and motorhomes must pass the China Compulsory Certification CCC before being imported or placed on the market. Also the Chinee GB standards must be fulfilled.