Asia will continue to be one of the largest growth markets in the automotive sector. Figures show that China and India together were responsible for an increase in global production in the automotive sector of 55 and 75 percent respectively in 2018 and 2019. China maintains its role as the world’s leading and largest automotive market despite a slight decline in new registrations, which grew by an average of 8.6 percent between 2012 and 2017 and currently correspond to 29.2 million new registrations annually. The number of newly registered vehicles in 2018 has increased by 4 percent and a plus of 3.5 percent is expected for 2019. 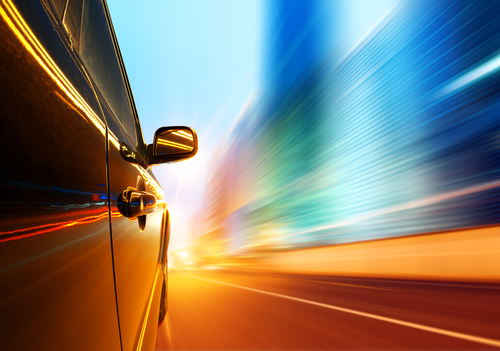 For the time being, India will maintain its position as number 4 on the global automotive market. New registrations on the subcontinent increased by 12 percent to 4.5 million units in 2018 and are expected to increase by 9 percent and 4.9 million units respectively this year. India is one of the leading countries for the production of vehicles and parts. Currently, around 24 million vehicles are produced annually and 3.6 million of these are exported. In addition to the growing passenger car sector, India is number one in the two-wheeled sector and number five for commercial vehicles.

Taken together, the sales figures of all emerging markets will increase by 13 billion US dollars by 2022 compared to 2017. Despite an impressive figure of more than 1.3 billion vehicles in use worldwide, there is a large imbalance between developed markets and countries with very low motorization rates. The lowest average number of vehicles per 1000 inhabitants is in the Africa/Middle East region with 60 vehicles followed by Asia with 100 and 200 in South America compared to more than 800 vehicles in North America and 600 in Western Europe. The figures for the three largest countries are also still at a low level with Brazil at 210 vehicles per 1000 inhabitants, China 120 and India 25. Benefit from the growth in India too. For the export of products in the automotive industry, you need an obligatory India certification according to the Automotive Industry Standard (AIS). We will be happy to provide you with comprehensive advice on AIS certification for India.