Toyota sets signal for electric vehicles in China ahead of Europe

While Toyota next year in China due to the legal quota regulation will present its first electric series vehicle, which is exclusively powered by batteries, customers in Europe still have to wait until 2022 or 2023, said Shigeki Terashi, vice president of Toyota at the Tokyo Motor Show. According to Terashi, they want to start on the European market with smaller vehicles. He left open whether these are completely redesigned models or just electric versions of the recently introduced Yaris Hybrid based on the new TNGA platform.

Despite a decline in sales in recent months as a result of reduced subsidies and benefits, Toyota continues to focus on China as the world’s largest market for electric vehicles. The company is taking a different path than its Japanese competitor Honda. Honda announced the day before that it will accelerate its plans to introduce electric vehicles, but is strongly committed to the European market and prefers it over other regions. 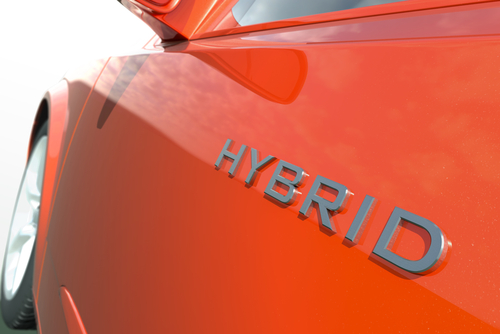 In China, Toyota plans to launch two fully electric mid-range SUVs. These models will be modified versions of C-HR and the identical IZOA and will be powered exclusively by a battery. The vehicles will be built by Toyota’s joint ventures in China, GAC and FAW. Despite their efforts, Terashi nevertheless had to admit that to his disappointment no battery-powered electric vehicles could be offered on the Chinese market at present and that the two new models would not be available until 2020.

Toyota’s strategy for electric vehicles for the American market remains unclear. In terms of sales, the US is the second largest market, yet many Americans are not willing to spend more money on an environmentally friendly vehicle, Terashi said. Hybrid cars don’t sell very well in the US, with many customers switching from mid-range models to SUVs and pickups due to low gasoline prices. Therefore, Toyota would rather bring a larger electric vehicle onto the North American market. To accomplish this, a cooperation with Subaru was announced in June 2019. However, at what time the first model from this cooperation will be ready for the market, no further precise information was given.

Are you a manufacturer of automotive and technology products? The Chinese market for vehicles with alternative and electric drives continues to develop dynamically and offers them good opportunities to export their products to China. For this they need the obligatory China Compulsory Certification (CCC), for which we are happy to advise them.