Tesla plans to establish a research and development center in China to design and produce smaller vehicles. The focus is not only on the Chinese market, but could also supply other emerging markets with the new model. As is typical for Tesla, the corresponding announcement was not distributed via press agencies, but via the most widespread social media application in China, WeChat. Tesla CEO Elon Musk also announced that his company is planning to switch from “Made in China” to “Designed in China”. To this end, he called on the public to submit designs of future Tesla vehicles that are suitable for the Chinese market. 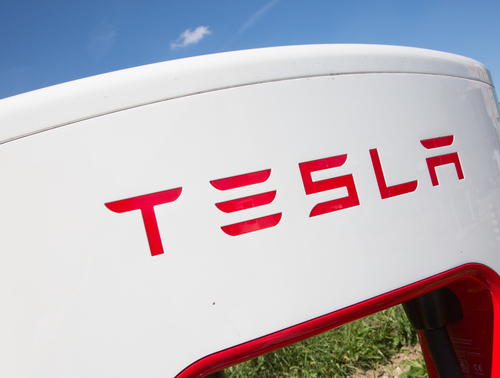 Meanwhile, the first Tesla Model 3s were delivered from the new gigafactory near Shanghai in December. It is likely that a smaller or more compact Tesla vehicle will also be produced in this factory. In first published pictures the new vehicle has some similarity to the Model 3 and would compete with compact electric vehicles like the Volkswagen ID.3. In addition to the planned compact vehicle, production of the compact SUV Model Y for the Shanghai factory has already been confirmed. Tesla stated that plans for this are at an advanced stage and that the company’s fourth model could be launched in mid-2020 instead of at the end of the year as planned.

To avoid tariffs and import duties on imported vehicles, Tesla has built its first gigafactory outside the USA in just 10 months. The Shanghai plant has an annual capacity of 500,000 vehicles. Tesla reported sales of 1.2 million vehicles last year for China, the world’s largest market for electric vehicles, which is also the largest market for its Model 3. Take advantage of your opportunities in the Chinese automotive market. Products for export to China often require CCC certification. We will be happy to advise you whether your products are covered by this regulation and carry out certification for you in accordance with the CCC (China Compulsory Certificate) guidelines.