The Chinese Administration CQC (China Quality Certification Centre (chin.: 中国质量认证中心)) recently published a new version of regulations regarding cables which are used for charging systems in the field of electric vehicles.

Manufacturers who want to start a certification in future will only receive certificates according to the new regulations. 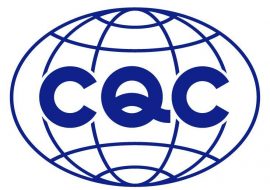 The Chinese certification authority CQC often publishes important announcements on their website. It is worthwhile to check our News-page from time to time where you will find updates regarding new announcements from the certifying authorities.

You can find more information about the Voluntary CQC Mark Certification here.